As a freelancer/contractor for PresGroup Realty, Jason had the experience of helping to help advance a startup’s technological assets. From helping to reorganize over a thousand archived files for easier internal access, helping to create striking visual design campaigns for a Nevada-based real estate developer to performing an internal analysis to try and improve the company’s email marketing, Jason proved to be a big asset for the up-and-coming marketing agency. To him, his lasting legacy for the company was designing their branding guidelines & SOP. 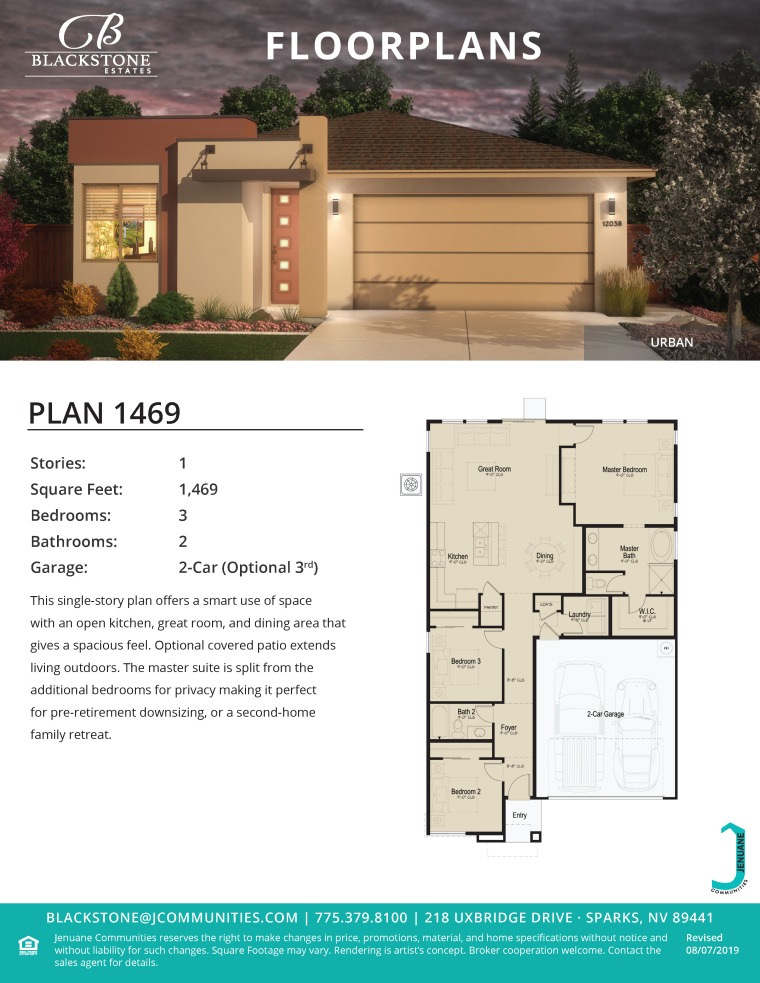 I was contracted to produce a physical catalog, HTML emails. logos and other marketing material using publishing software for the global PV equipment manufacturer during late Summer 2018 as part of a new marketing push. For the catalog project, I started with wireframes using Lunatic (Sketch for Windows) to present to the client prior to production work.

I was hired on-board as a freelancer to create a logo for a drone-based photography media startup. I ended up creating three low-fidelity drafts of the logo prior to the final version, which ended up conveying the right message of a modern and sleek camera with wings.

As Jason’s first mid-level graphic design position, Jason served as a visual designer for Quick Mount PV in Walnut Creek. During his tenure there, Jason helped to establish several key product lines including the launch of its QRail series, QDesign and traveling van for the “Great American Road Trip” campaign. Other key highlights include revamping its traditional email and web ad templates using Apple’s responsive design principles, leading to over a 200% increase in the amount of leads from the previous year as well as more sample requests.

For this non-profit project, I was hired as a freelancer to work on various event-related material such as their HTML email invitation, event program guide and physical invitation. Flower images were purchased off of Shutterstock after combing through its archives. 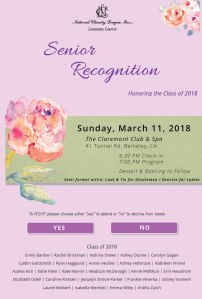 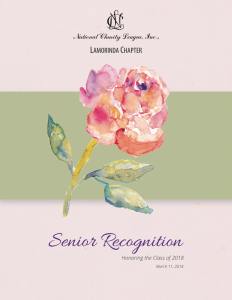 Having worked as a pro bono graphic designer/staff editor for The-O Network Online for over five years, Jason had the opportunity to experience media journalism with trips to conventions around the United States to participate in the news creation cycle. Graphically, he participated in several of the company’s key campaigns including inviting Korean cosplayers Aza and Hori over as well as assisting in the successful million dollar Muv-Luv Kickstarter campaign. 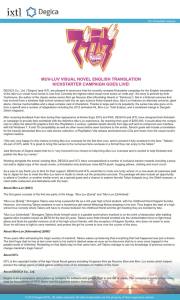 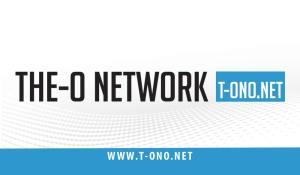 I was contracted to design the cover of their 2018 event program guide. Images were provided me by the client to show women of power and in a position of strength, and was a huge hit. I originally drafted three different covers and presented them to the client before the final version was chosen. 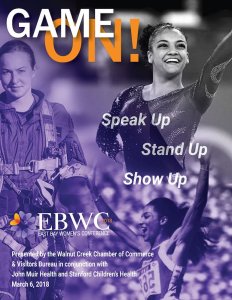 While serving as a marketing associate/graphic designer/jr. technical writer at Penguin Computing Jason assisted in helping establish Penguin Computing as one of the top up-and-coming computer companies in the Silicon Valley. His responsibilities included basic graphic design and marketing duties, which involved booth artwork, corporate artwork, assisting with brainstorming sessions and event setup. He also traveled around to local and national high-performance computing (HPC) tradeshows where he interacted with customers to help sell customers on the benefits of Penguin Computing.

As his first marketing position, Jason worked at Streakwave Wireless in San Jose, California for two years after his one-year internship at the now defunct Become.com as an SEO intern. Although his primary responsibilities mainly revolved around maintaining the company’s global database of 1000+ parts, he began to show his natural talents in graphic design when called upon. This included 3D infographic-style learning material as well as various datasheets and logos. 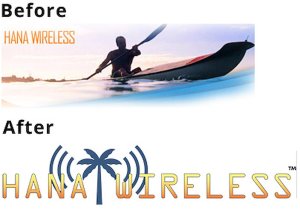